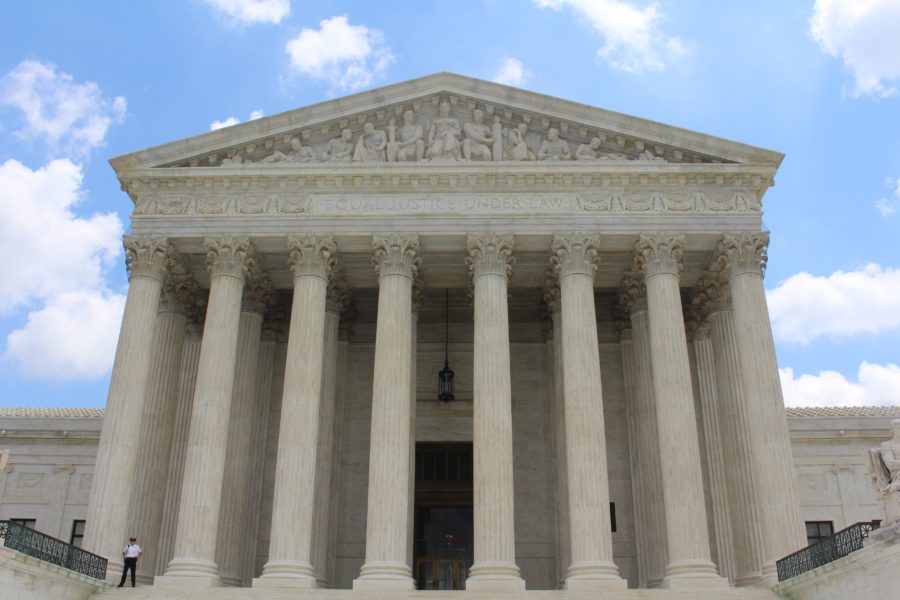 On Thursday, June 18, 2020, the United States Supreme Court issued a decision shooting down the Trump administration’s 2017 attempt to end Deferred Action for Childhood Arrivals (DACA).  This is a great victory for Dreamers, who can continue to receive federal benefits protection from deportation for the time being.  This is not, however, the end of the battle.  The Supreme Court’s decision leaves open an avenue for Trump and the Department of Homeland Security to rescind DACA.

In 2012, the Obama administration introduced DACA, allowing certain undocumented immigrants to receive a renewable two-year period of protection from deportation, eligibility for work authorization, and certain government benefits.  In September 2017, the Trump administration rescinded DACA, believing the program to be illegal.  The decision to end DACA was challenged in various courts across the country.  After the Ninth Circuit Court of Appeals ruled against the government, the Supreme Court agreed to hear the case.

This case, titled Department of Homeland Security v. Regents of the University of California, explored whether the manner in which the government ended DACA was legal and whether the decision to end DACA violated the equal protection guarantee of the 5th Amendment’s Due Process clause.  In a 5-4 decision, the Court ruled that the Trump administration had attempted to end DACA in an unlawful manner.  Chief Justice Roberts, joined by Justices Ginsburg, Breyer, Kagan, and Sotomayor, determined that the decision to end DACA was “arbitrary and capricious” and was, therefore, unlawful.  Specifically, in deciding to end DACA, the government relied on flawed reasoning and failed to consider the interests of the 700,000 people who relied on DACA.

Chief Justice Roberts, joined by Justices Ginsburg, Breyer, and Kagan, decided that there wasn’t enough evidence to carry an equal protection claim.  Specifically, they decided that Trump’s statements against the Latinx population and the disparate impact of ending DACA on the Latinx population were not enough to prove that the government had acted with discriminatory intent.  Justice Sotomayor disagreed, writing that Trump’s statements cannot be separated from the administration’s policy decisions and that these statements create the strong perception of discriminatory intent.

While this decision allows DACA to remain in place for the time being, it does not protect DACA from future attempts to end the program.  The Court stated that the government may rescind DACA as long as it provides valid reasons.  The Trump administration has made it clear that it will try again.  In light of this, it is important to take action while DACA is still in place.

Current DACA recipients can continue to apply for renewals.  It is unclear whether any new DACA applications will be accepted.

The attorneys and staff at the Law Offices of Hirji & Chau will be volunteering through Community Lawyers Inc. to assist current DACA recipients with their renewal applications.  If you would like help with your application, please call (310) 635-8181 or visit community-lawyers.org to make an appointment.