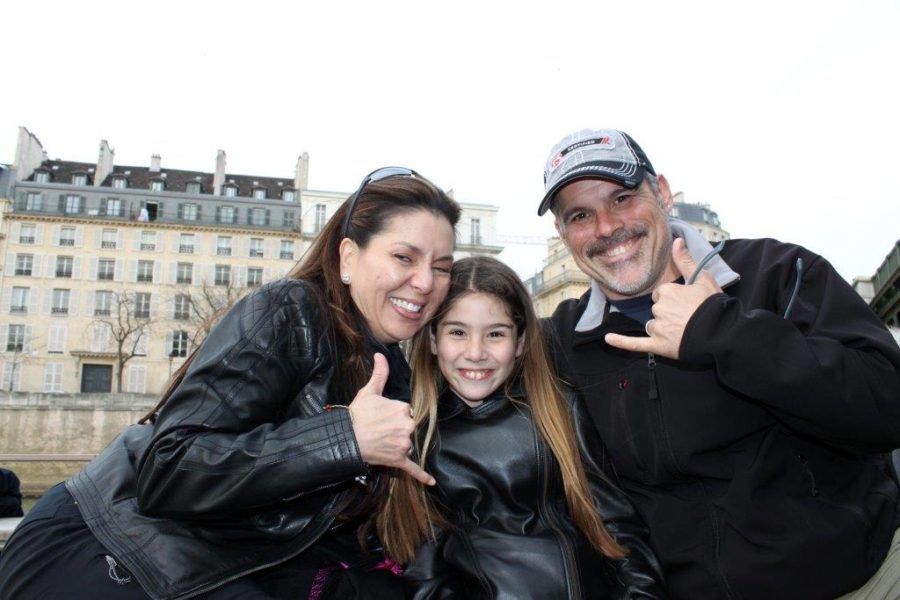 THE COURT OF APPEAL REVERSED

On February 2, 2018, the Antelope Valley Superior Court reversed its own three year restraining order sought by a teacher from the Palmdale School District against parents of a disabled child.

Amber Allington, a third grade teacher, claimed that Peter Silva and Judy Magnuson harassed her when they complained to the school administration, stating that she wanted Parents to “leave [her] alone.”

She consequently sought and obtained a restraining order from Commissioner Robert McSorely, that ultimately forced the parents to pull their disabled child out of the District.  The story was reported by the Associated Valley Press, attached.

Peter Silva and Judy Magnuson have a daughter, M.S., who is disabled. M.S. has a rare disorder where her body produces too much insulin and ammonia, and she requires constant access to water, snacks and the restroom to manage her condition.  M.S. attended Palmdale Learning Plaza, an elementary school within the Palmdale School District. In third grade, her parents repeatedly expressed concern that, among other things, M.S.’ teacher, Amber Allington, was failing to provide M.S. with accommodations, a violation of the Americans with Disabilities Act.

For doing this, Ms. Allington accused the parents of harassing her, before Superior Court Commissioner Robert McSorely in the Antelope Valley Courthouse.  In the documents that she filed, Ms. Allington also sought to prevent the parents from speaking with the school principal, other teachers and parents at the school.

In September 2015, Ms. Allington obtained a three year restraining order against Parents to stay 100 yards away from her and her place of work.  Mr. Silva and Ms. Magnuson were forced to withdraw their daughter from the school she had attended since kindergarten.   As a result of the restraining order, the family had to find another elementary school for their child.  The parents filed an appeal, and two years later, were vindicated by the California Court of Appeal, Second Appellate District, who reversed the order. The Court of Appeals decision is attached.

The Court held that there was insufficient evidence to support the restraining orders. The Court wrote, “Parents’ complaints, even if unfounded, and their request for a written apology, simply cannot be construed as threats of violence, express or implied.”  The Court further stated, “[w]e cannot say the bulk of Parents’ actions were undertaken without a legitimate purpose. Criticism of Teacher’s performance, complaints about whether Teacher was complying with the IEP, and the field trip complaint – even if inaccurate – were undertaken for a legitimate reason: to ensure Daughter’s well being.”

Peter Silva states, “As a result of the restraining order, we felt ostracized from our community. Now, after two incredibly stressful years, we feel vindicated.”

Mr. Silva, Ms. Magnuson and M.S. have also filed a federal lawsuit against Ms. Allington and the Palmdale School District for disability based retaliation.  In that case, the Defendants unsuccessfully sought to dismiss the case, arguing that Ms. Allington had a right to seek the restraining order under California law.  Judge John A. Krondstadt of the US District Court, Central District of California, denied the motion and held that Plaintiffs have sufficiently alleged a retaliation claim.  This lawsuit is currently pending. See the attached decision.

Ms. Hirji states, “Parents have the right to advocate for their disabled child without fear that they will be retaliated against.  The accusations against my clients were inflated and baseless.  The school district should have intervened to prevent the case from getting this far.”