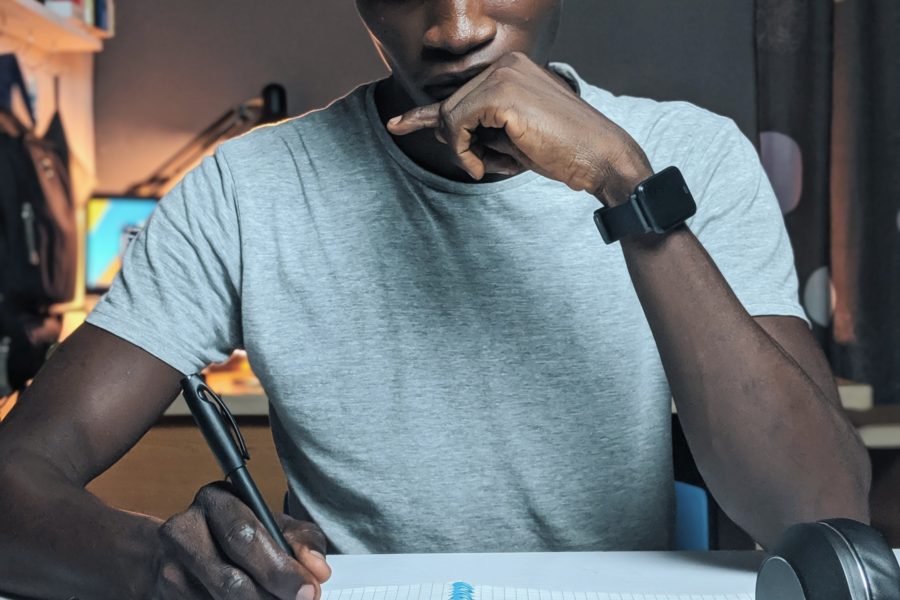 UCLA Civil Rights Project’s Center for Civil Rights Remedies released a report titled, Is California Doing Enough to Close the School Discipline Gap?, a seven year trend analysis of school discipline rates in California. It goes without saying that students who are suspended miss instructional days, causing those students to fall behind. The report found that a troubling “discipline gap” exists for students of color (particularly Black students), students with disabilities, and low-income students. The report found that the discipline gap is exacerbated by the presence of police on school campuses, illustrating an urgent need to defund police programs in California’s schools.

In 2019, Governor Gavin Newsom signed legislation that ended suspensions and expulsions for  misconduct categorized as “disruption or defiance” for students in grades K-8 for the 2019-2020 school year. UCLA’s report found that legislation such as this, as well as similar District policies, have resulted in a downward trend in school suspensions.

Despite a downward trend in overall suspensions, a disturbing disparity still exists for students with disabilities, students of color, and low-income students. For instance, non-low income, white students without disabilities lost 5 days per 100 enrolled across K-12. That number dramatically increases when compared to low-income white males with disabilities in grades 7-8 who lost 89 days per 100 days enrolled. The number of lost days of instruction increases the most dramatically for Black students, as male low-income Black students with disabilities in grades 7-8, lost a shocking 149 days for every 100 days enrolled. These disproportionate rates are unacceptable, and each school district must make every effort to ensure that schools treat students equally.

The report also found that rates of discipline tend to rise when the student-to-officer ratio in schools is higher. Black students are impacted by this trend more than any other group. Removing police officers from schools should be a top priority for any school district that is interested in equitable education opportunities for its students.

This report is also evidence that the education system in California is not exempt from the impact of systemic racism and discrimination. Disturbingly, this is also evidence that children are not exempt from discrimination by police officers. In order to close the discipline gap, school districts must take action to reform their policies to give every child equal access to an education that is free from systemic racism.