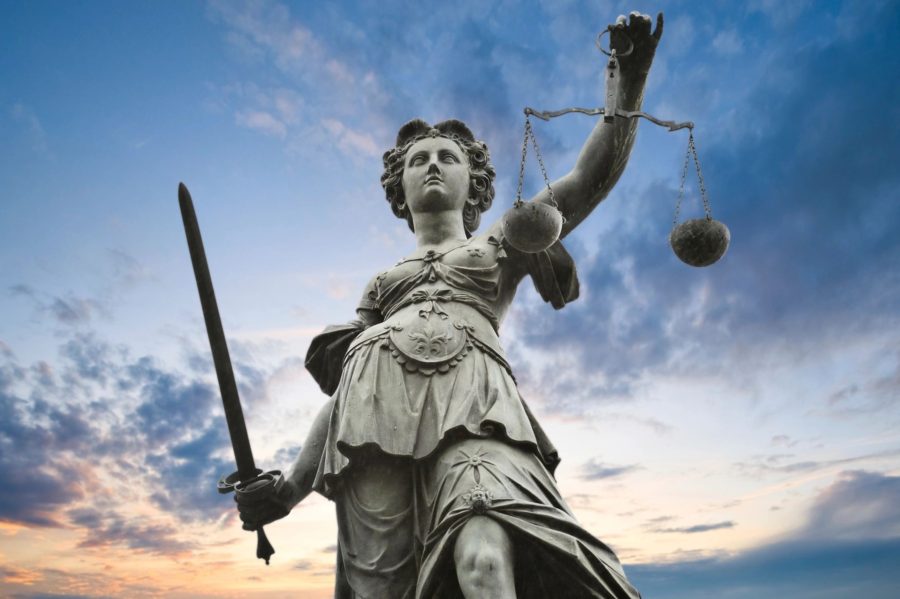 Expulsions serve no deterrence for past behavior and instead contribute to the prison to school pipeline.

Today, our client, a 12 year old student, E.S., did not become another unfortunate statistic that faces young, intelligent black students with disabilities. On April 21, 2020, the Office of Administrative hearings found in favor of our client, who was wrongfully expelled for an alleged incident of bringing a knife to school. E.S. was given a knife by an older cousin and brought it to school because he thought “it was cool”. The Menifee Unified School District railroaded him out of the District in violation of his rights as a student with a disability.

Student was diagnosed with Attention Deficit Hyperactivity Disorder in January 2018. Between December 2015 and August 2019, the District had a basis of knowledge of Student’s disability, yet his school did not provide evaluations, nor make him eligible for special education. In August 2019, the District, at a 504 Manifestation Review meeting, found that his behavior was not a manifestation of his disability, and subsequently expelled Student.

Between August 2019 and December 2019, Student was unable to attend school or receive instruction. Between January 2020 and April 2020, Student was required to attend community day school amongst individuals that were 4 or more years his senior. Throughout this period, all Student wanted was to return to school with his peers.

With the expulsion looming, Parent felt that she was at the mercy of the District. However, with the help of the Law Offices of Hirji & Chau, LLP, the student was represented at the expedited hearing by managing partner, Rosa Hirji, and associate attorney, Alex Rodriguez.

At the expedited OAH hearing, the District claimed that they had no “basis of knowledge” that Student was a child with a disability entitling Student to the protection of the IDEA, in the face of overwhelming evidence to the contrary. Furthermore, the District claimed the 504 Manifestation Review meeting complied with the IDEA, even though it failed to provide Parent with her procedural rights. Lastly, the District took an overly narrow view of E.S.’ disability, and a generalized view of his behavior to rationalize, after the fact, that his actions were not a manifestation of his disability.

In the 39 -page decision, the Judge found that “there were numerous, specific and direct communications from [Student’s] teachers and other staff to the administrators sufficient to establish a basis of knowledge that Student might be a child with a disability and possibly eligible for special education.” Furthermore, the Judge found that the 504 Manifestation Review meeting did not comply with the IDEA because the District did not provide parent written notice, nor procedural safeguards rights under the IDEA. In addition, the District did not allow parent notice that she could determine relevant members, and the District failed to review complete relevant information.

Lastly, the Judge found that the 504 Manifestation Team took a narrow view of how Student’s disability manifested itself, which might have been consistent with the Section 504 plan but not with the rest of the Student’s educational history, and thus the team came to the wrong conclusion. The Judge found that the team either was “unaware of or willfully disregarded” available information about Student’s behaviors history. The Judge found that Student’s Expert witnesses, Dr. Robert Rome, and Dr. Takesha Cooper, had extensive expertise and that their consistent testimony demonstrated that at the time of the alleged incident Student’s disability impaired his ability to understand the consequences, and to control his behavior, thus was a manifestation of his disability.

As a result of this decision, Student’s expulsion from the August 2019 incident is reversed, Student will be allowed to return to his general education school with his peers, and Student’s educational records will be expunged of any mention of the events that allegedly occurred in August 2019.

Mother, commented, “This is the best news ever!!! When my son was recommended for expulsion, I wanted to give up and just let the District expel him because I felt there was nothing I could do. However, I am so happy that I had the support of the Law Offices of Hirji & Chau, and I was so relieved when we got the decision. My son is a very smart, loving kid, and I knew that I had to stick it out so that his future would not be ruined from an expulsion on his record. I have always wanted a better future for him, and I am so glad to finally get the decision and set the record straight after almost what has felt to be 1 year of fighting for him.”