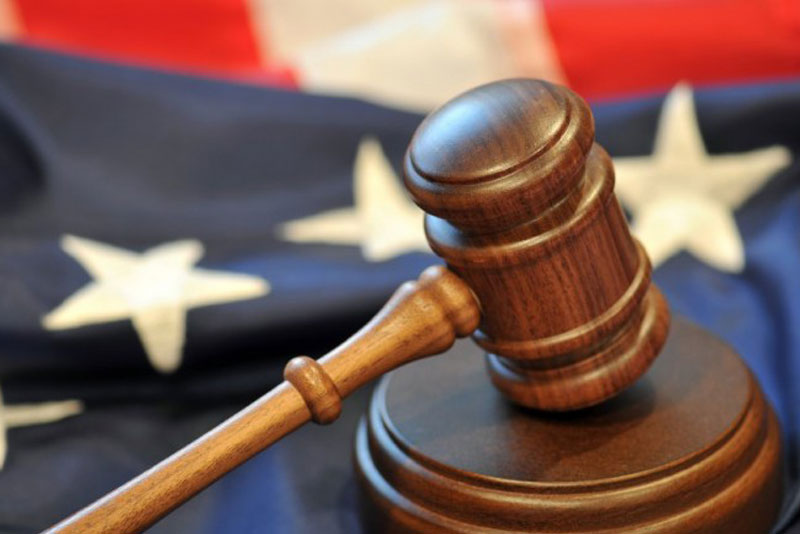 The Law Offices of Hirji & Chau had a recent victory in regional center eligibility!

On December 17, 2018, the Office of Administrative hearings found in favor of our client, a 54-year-old man with Autism and Intellectual Disability who was previously found ineligible for services from the Inland Regional Center (“IRC”).

Daniel* was diagnosed with Autism and Aphasia at the age of 5. From birth until the age of 50, Daniel was cared for by his father and, later, his step-mother. Unable to live independently, Daniel was given food, shelter, support, and assistance with tasks such as bathing and self-care.

When Daniel’s father passed away in 2015, Daniel’s step-siblings intervened to provide him with the care required to keep him healthy and off of the street. His step-brother, Hector, assisted Daniel in applying for regional center services. Daniel’s other step-brother, Ivan, assisted Daniel in applying for assistance from the Department of Rehabilitation and finding a low-level job that he could perform with his limited skill set. Daniel’s step-sister, Patricia, provided him with housing, taught him basic hygiene and cleaning skills, took him to the doctor and dentist for the first time in years, and provided other day-to-day living assistance.

It was only with the extraordinary level of care and generosity provided by his family that Daniel was able to get by. However, even with this help, Daniel’s disability prevented him from living an independent, productive, and normal life.

Hector assisted Daniel in applying to the Inland Regional Center for services given to people with developmental disabilities. IRC conducted psychological testing to determine whether Daniel was substantially disabled by a developmental disability. Based on the results of its brief assessment and the recommendation of staff psychologist Dr. Paul Greenwald, IRC concluded that Daniel was not disabled and, therefore, would not receive services.

Hector presented these assessments, as well as letters from various people in Daniel’s life supporting his need for regional center services, to IRC in the hope that Daniel’s case would be reconsidered. IRC declined to find Daniel eligible for services, stating that the records did not show that Daniel had a qualifying disability.

At the hearing for this case, IRC claimed that there was no evidence suggesting that Daniel had been diagnosed with Autism before the age of 18 or had Autism-related symptoms as a child, making his diagnosis invalid. IRC also claimed that Daniel could not have Intellectual Disability because his IQ was too high.

In response, we argued that Daniel’s assessments, records, and history show that he is substantially disabled and that a diagnosis of both Autism and Intellectual Disability is proper. With the help of expert witnesses Dr. Lin and Dr. Cronin, we showed that IRC’s psychological testing procedures contained serious errors, rendering its conclusions invalid. In addition, IRC’s psychologist neglected to interview Daniel’s family members and review all available records. In contrast, the psychologists who had diagnosed Daniel with developmental disabilities relied on thorough testing, records dating back to Daniel’s adolescence, and statements from family members.

In an 85-page decision, the Judge found that Daniel has both Autism and Intellectual Disability and that these conditions are substantially disabling. Therefore, Daniel is eligible to receive regional center services.

The Judge wrote, “In light of the overwhelming evidence that [Daniel] produced, it was inexplicable why IRC did not find him eligible.”

Notably, the Judge criticized IRC’s staff psychologist, Dr. Greenwald, who had found that Daniel was not developmentally disabled. She remarked on Dr. Greenwald’s failure to follow best practice guidelines when administering psychological testing and refusal to consider overwhelming evidence demonstrating that Daniel has a disability. She found his lack of understanding of DSM criteria and Intellectual Disability treatment concerning, especially given his position as staff psychologist at a regional center. Most importantly, she noted that Dr. Greenwald appeared to be an advocate for IRC and its position that Daniel was not disabled rather than neutral expert whose opinions were based on evidence.

Daniel’s step-brother, Hector, commented, “I was really disappointed with how the regional center conducted itself. I’ve known Daniel for years and he’s deserving of treatment and consideration. When they denied him services, it was clear that they hadn’t really considered the evidence. When the decision was handed down, it felt like a breath of fresh air. Life can finally continue like it was meant to. I was very happy. I really enjoyed reading the decision and reading all the little details, some of which had escaped me even though I was there for the entire hearing. It was really gratifying.”

Daniel’s step-sister, Patricia, commented, “We’re very relieved and grateful for the decision that the judge gave us. Had we had to do this fight alone without representation, I don’t think we would have prevailed. I am blown away at how [the Law Offices of Hirji & Chau] put together such a detailed, meticulous case.”

As a result of this decision, Daniel will finally receive much needed services and assistance, allowing him to pursue an independent life.

*Names have been changed to protect the client’s identity.