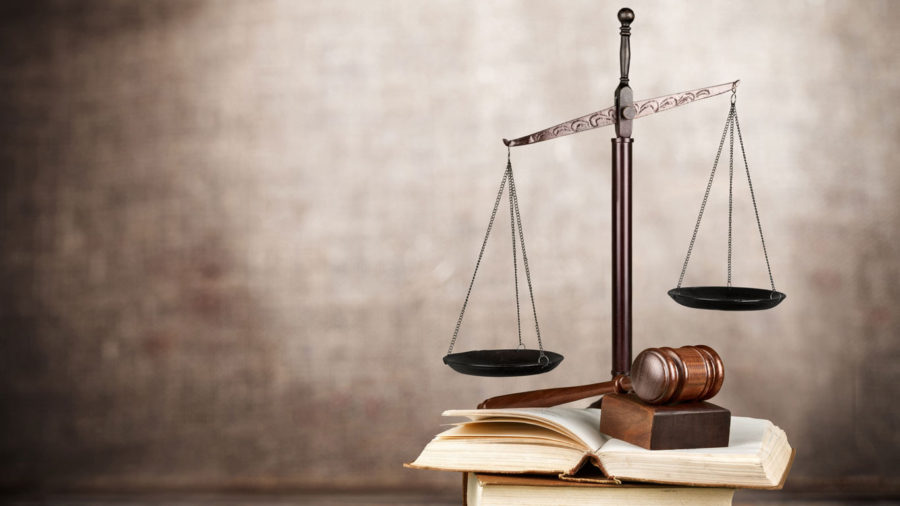 On March 23, 2018 the California Office of Administrative Hearings found in favor of our client, a student who suffered tremendously at the hands of the Hermosa Beach City School District (“Hermosa”) and Switzer Learning Center, a nonpublic school (“Switzer NPS”). See the full decision here.

Zack[1] has autism, seizures, and limited communication – he speaks using 1-3 word phrases. Like other children with autism, he has some behaviors and requires positive behavioral supports. His mother (“Parent”) believed that when Hermosa placed him at Switzer NPS, he would thrive.

Instead, after two and a half years at Switzer, she discovered that throughout his time there he had been subjected to restraints, unreasonably long time-outs, and prevented from using the bathroom. Parent didn’t find out about any of this until after he had already left the school.

Before Parent found out what Switzer had been doing to Zack, she pulled him out of school because his anxiety about school reached an all-time high. Zack would cry out of the blue saying “No Switzer, no Switzer,” he increased in his rigidity, had trouble getting to school in the mornings, he urinated himself when he’d get to school, he was hesitant to walk into his classroom each day, and he had significant anxiety when the word “school” was even mentioned.

Zack made no academic progress at Switzer and lost already-learned skills while he was there. For instance, he was toilet-trained for years prior to Switzer, but the Switzer staff wouldn’t take him to the bathroom and left him to soil himself and wear diapers instead. By the time Zack left Switzer, he was back in diapers and had lost his toilet-training skills. Zack’s behaviors also significantly worsened while he was at Switzer. With the help of professional evaluators, Parent later realized that Zack’s worsened behaviors at Switzer were red flags and a cry for help.

After Parent took Zack out of Switzer, she got his educational records. From reading the records, she was heartbroken and shocked to find out Switzer restrained Zack multiple times and used awful interventions on him.

At the hearing for this case, employees of Switzer admitted to using restraints on Zack even more often than what was written in his records. The District attempted to downplay every way in which Switzer failed Zack. They argued the restraints used on Zack were simply adults gently guiding Zack to another location and that his extreme spike in behaviors at that time was normal.

The Judge was not convinced.

This case’s decision is significant for parents who discover violations later than when they actually occurred. It is one of the first California OAH decisions to apply the 9th Circuit’s “delayed discovery rule.” Normally, special education cases in California and federal law do not permit claims that occurred more than 2 years before the case was filed (this is called the “Statute of Limitations.”)

However, the 9th Circuit Court in Avila v. Spokane School District 81 explained that it is when the claims are reasonably discovered that the 2-year timer begins, not when the violations actually occurred. Another important factor in determining when the 2-year timer begins is at what point the parents had the specialized expertise to understand the issues. Parents are generally not expected to have specialized expertise. In many situations, it takes a long time for parents to learn what happened to their child or what that meant in terms of a legal claim.

Similarly, in Zack’s case the Judge allowed claims related to the incidences where Switzer restrained him and denied him access to the bathroom, because even though they occurred more than 2 years ago, Parent found out about them (and learned she had claims against her District) within 2 years of when she filed her case.

The Judge found Hermosa Beach City School District was at fault for all the violations in Zack’s education, including everything done by Switzer. The Judge ordered Hermosa to pay for compensatory educational services for Zack to make up for all the time he was denied an appropriate education at Switzer.

Thankfully, after Zack left Switzer, Parent found him a safe and consistent learning program. As soon as Zack started receiving ABA behavioral support and home hospital instruction, he began excelling in every area and thriving.

This case was a big win for Zack, and just another step in advancing all students’ rights throughout this country. Our office is humbled and grateful to play our part in that mission.

[1] The true name of the child was changed to protect his identity.