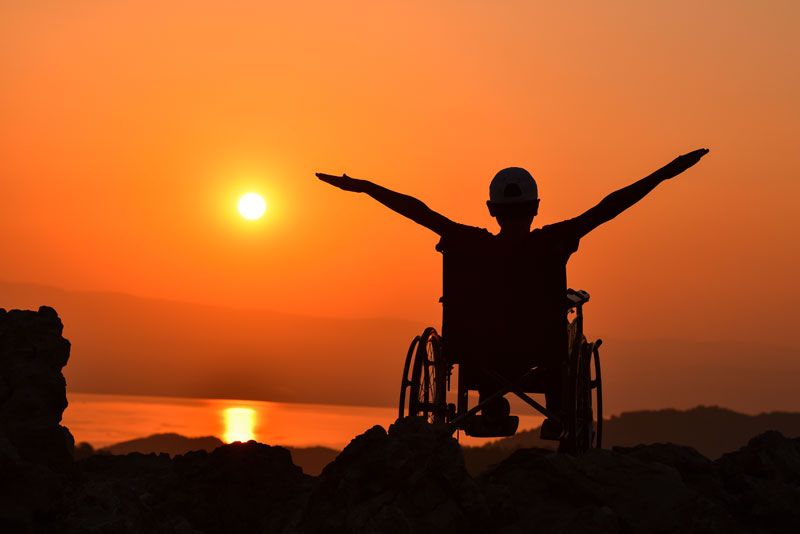 L.J. was an elementary school student with the Pittsburg Unified School District in northern California who began to exhibit suicidal tendencies in the 2nd grade and continued to have behavior problems through the fifth grade.  He was diagnosed with mental health conditions and prescribed serious medications.

Finally his mother took the School District to due process. The administrative law judge agreed with the School District that even if L.J. had qualifying disabilities, he did not demonstrate a need for special services because his academic performance was satisfactory.

L.J.’s mother took the case to the district court and lost. The lower court found that L.J. did meet the criteria for special education under the categories of specific learning disability, other health impairment and serious emotional disturbance. However, the court held that L.J. did not need special education services because of his satisfactory performance.

L.J.s mother appealed again. This time, the 9th Circuit Court of Appeals reversed the lower decisions, and pulled the plug on the School District’s arguments:

The Court of Appeals held that L.J. did qualify for special education and remanded the case back to the district court with instruction to order the School District to provide an appropriate remedy. It also ordered the School District to comply with IDEA’s safeguards and warned that additional violations would be costly to all involved.