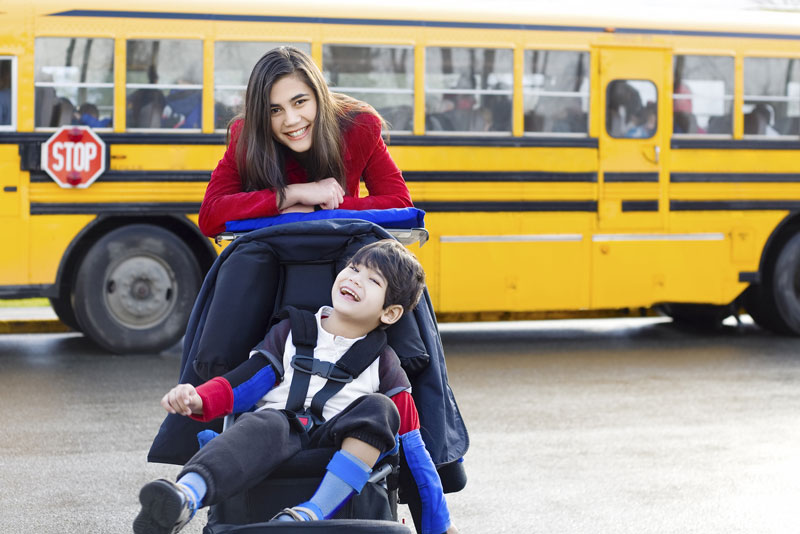 The Los Angeles County Board of Education ordered Bellflower Unified School District to allow a special needs student to return to his school after Bellflower denied him an inter-district transfer permit.  RKH Law attorney Jenny Chau successfully argued the appeal.

Lucas is a student in special education who suffers from migraines, requiring customized academic instruction and language and speech services.  Lucas is required to take prescribed medications administered by his mother, Mrs. V., who also picks him up from school, making proximity to his mother essential.

While the school district granted Mia’s permit, they continued to deny Lucas’s permit.

Lucas had to return to his school of residence in the middle of the school year.  The new school was at least 20 minutes away from his mother’s place of employment. Lucas had a difficult time with the transition and, importantly, he was not with Mia, with whom he had been attending school for several years.

During his first week, he witnessed students bullying another student and his money was stolen.

In Jenny’s appeal request, she focused on several arguments to the County Board. First, she argued the appeal should be granted for Lucas’s health and safety.  Bellflower knew about Lucas’s documented history of migraines and in fact, had been accommodating Lucas’s health needs by calling his mother so that she could bring him medicine or take him home.

Next Jenny argued, the appeal should be granted because it was in Lucas’s best interest. Lucas was a part of Bellflower Unified School District for three years and began the school year in the district. During that time, Lucas built rapport with his teachers and aides.  Also attending the same school with his sister, Mia, was important to his social development.  The denial of the permit forced Lucas to enroll in a new school.  Upon enrollment, the new school informed Mrs. V. their programs were full and Lucas would be placed at yet another school. Not surprisingly, Lucas, underwent a difficult transition. He went from enjoying school to not enjoying school at all.

Jenny argued that both of the school district’s arguments were baseless, and a majority of the County Board, agreed.

Since a favorable vote was rendered to Lucas’s appeal, he is now happily attending school with his sister, and is succeeding.

1. Pseudonyms were used to protect the confidentiality of the minor students.